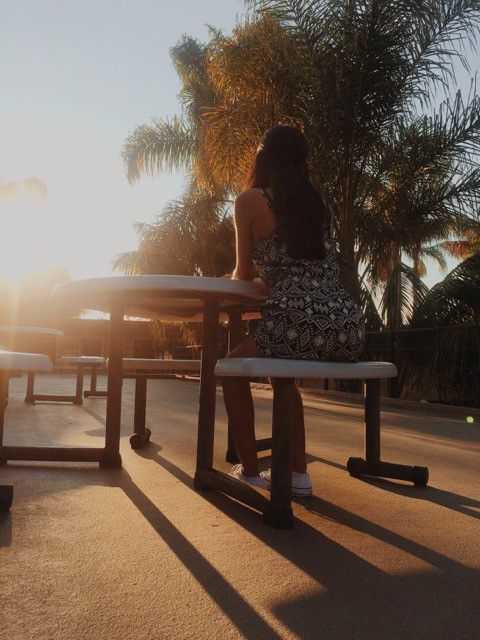 The first week is the craziest week.

There was a surge of energy everywhere I went. I’ve never felt anything like it. Finally going to college makes everyone so excited to go out and meet people. As I walked around the first night every door was open, welcoming anyone who stopped by or walked past. The people are so nice and open to meeting everyone around. Trop is so lively, vibrant and ecstatic. The party never ends. There’s music blasting from three different rooms all trying to compete with each other, people yelling across hallways and shenanigans everywhere I looked.

The events held the first week helped to make friends as well. The first night I managed to meet a huge group of people during the Hypnotist show. The show was hilarious. I haven’t laughed that hard in a long time. I’m not the most social person when someone meets me but I’ve slowly accumulated friends over time just by sitting outside my door! May not be the greatest method but it definitely raises heads.

Even though I moved in a day before I surprisingly adjusted well to my room situation. My roommates and I all immediately clicked and we’re always hanging out which is great. Its always nice to have someone to fall back on even if you’ve made other friends or be like me who clearly does not have enough friends as other people.

Despite having to adjust quickly, the atmosphere I came into made it all the better. I have to remember that almost everyone here is in the same boat as I am. From having to make friends to living with several other people, we are all in this together. Remembering that gives me a sense of comfort.

On Sunday evening I was sitting on my bed looking out the window. The sun was just setting. The clouds were scattered above the rooftops giving them a light orange hue. As I looked too see the last sunset of my first week I realized that this is where I am now. This is where I’m meant to be and its going to be okay.

Asia Monét Cooley is from Los Angeles, California and attending SBCC as a freshman. Some of her hobbies include photography, reading, traveling, and filmmaking. A random fact about Asia is that she has gone skydiving.